“Mezcal for drinking on its own or mixed”

In 2015, Beveland Distillers began distributing a new brand of mezcal in Europe. Mezcal is a liquor that despite its popularity in Mexico, its country of origin, and its growth in sales in the United States, remains largely unknown among most European consumers.

Beveland requested a strategic launch plan for Zignum, a mezcal with the protected Oaxaca D.O. (denomination of origin) in Mexico, made with 100% agave espadín by the prestigious company Casa Armando Guillermo Prieto, owner of the largest mezcal production plant in the world.

The major difference that Zignum offers compared to other mezcals is that, thanks to its new production and distillation process, the characteristic smoky flavour of traditional mezcals is avoided, making it suitable for mixing. It is the mezcal that is drunk by the younger generations of Mexicans, a mezcal to drink either on its own or mixed.

In the first phase, we focused on introducing the product through European distributors and making it known among opinion leaders, a more professional public with knowledge of spirits. In a second phase, the brand was communicated to the end consumer who, in Europe, unlike the Mexican consumer, is completely oblivious to everything related to the culture of mezcal.

Thus, in the communication of the launch, it was as important to publicise the Zignum brand as the mezcal itself, highlighting both its origin and its production process. We placed the focus of communication on the versatility of its consumption: on its own or mixed, creating blends adapted to the taste of the European consumer with the help of a professional mixologist.

For the launch, a B2B and a B2C campaign were created. The first used direct media, with a very carefully put together, premium presentation pack, various graphic advertisements were placed in industry publications and knowledge of the product was enhanced by participating in national and international professional trade shows. Regarding the B2C campaign, we implemented an online strategy with actions on social media and with influencers.

In the first launch phase, the established objectives of advertising the product and introducing it to the market through large international distributors were achieved, closing major deals for its distribution and sale. 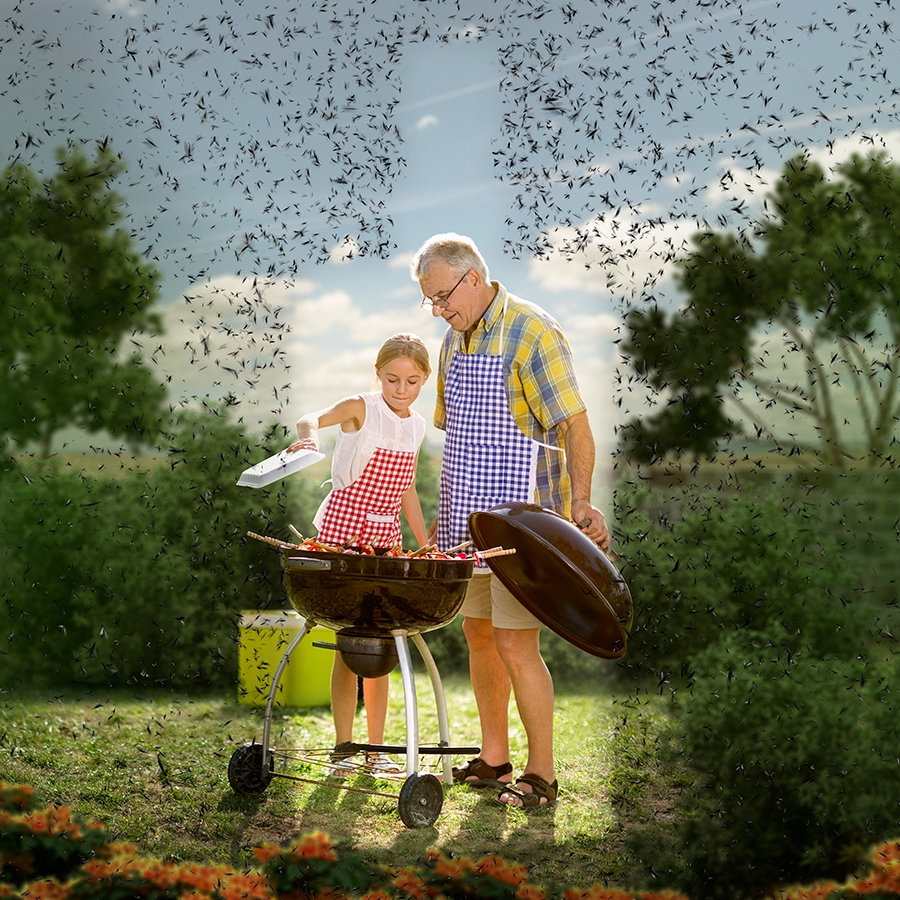 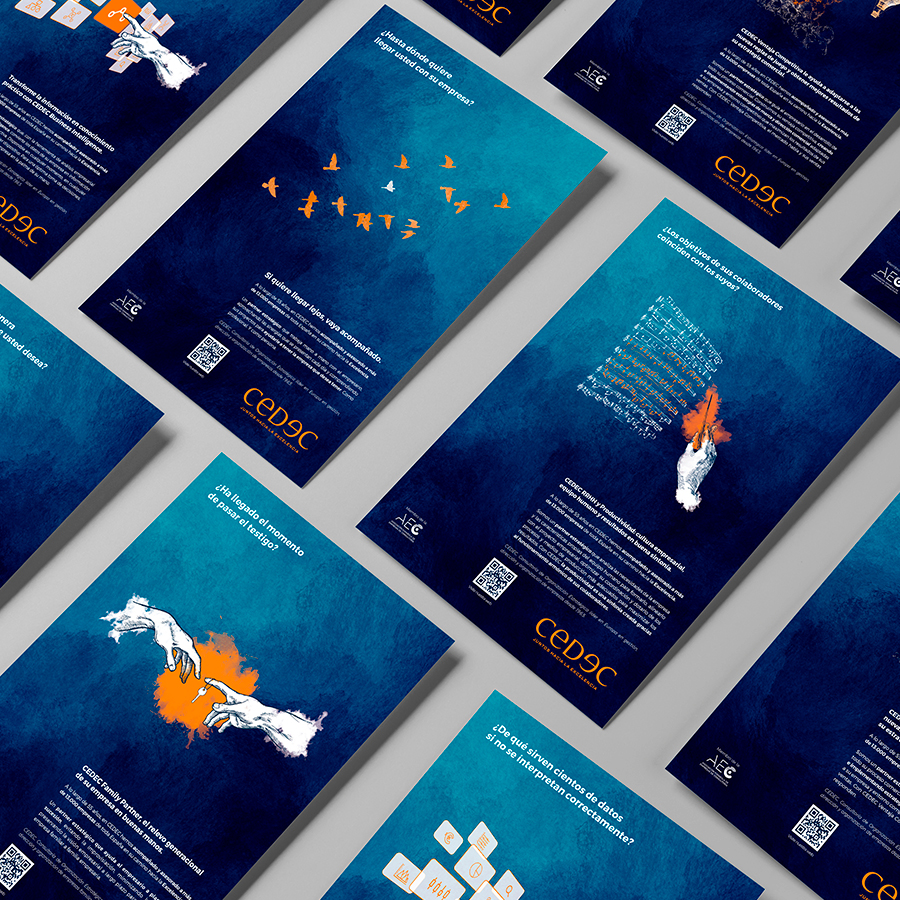 We know how to give a great boost to the communication of your company and your brands.

Call us, we will help you achieve your goals.

This website uses technical, personalization and analysis cookies, own and from third parties, that process connection and / or device data to facilitate navigation and analyze statistics on website use. More information. CHANGE PREFERENCES.

If you deactivate this cookie we will not be able to save your preferences. This means that every time you visit this website you will have to activate or deactivate cookies again.

This website uses Google Analytics to collect anonymous information such as the number of visitors to the site, or the most popular pages.

Please activate the strictly necessary cookies first so that we can save your preferences!